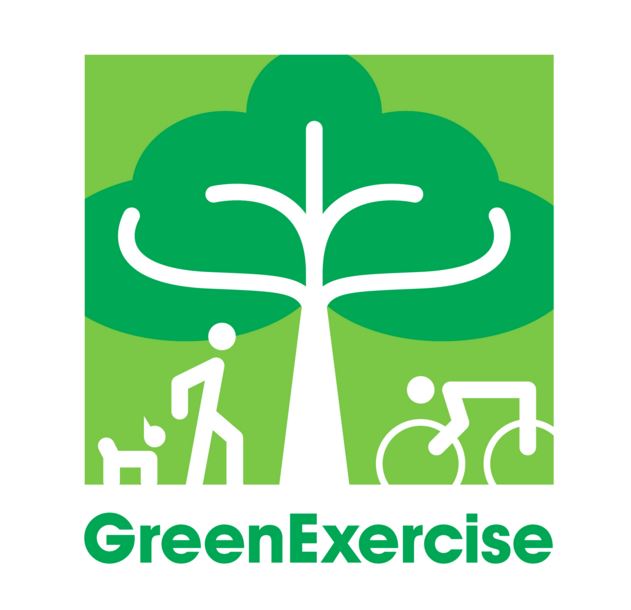 Summer is the time when the outdoors beckons. We go to the beach in droves, have picnics and barbecues, paddle and fish and swim. Some hike, others bike, and a few do both — although not at the same time.

But these good times in the out of doors are really an exception to the rule, which is that most of us spend the vast majority of our time inside. According to one government estimate, the average American spends 90% of his or her life indoors, and as we get older we become even more inclined not to venture out.

When we do, there’s a gantlet of precautions: slather on the sunscreen; take it easy — or head indoors — if air quality is bad; watch out for ticks, mosquitoes, and other creatures that might bite. It’s all very well-meaning but it also reinforces indoor ways.

So it’s back into the bunker — but that might not be good for you. The study results are ticking up: spending time outdoors seems to have discernible benefits for physical and mental health. Granted, some are merely by association and can be achieved by other means, perhaps while indoors, but often only with a good deal more trouble and expense. Here are five potential benefits of spending more time outdoors:

1. Your vitamin D levels will go up

Vitamin D is called the sunshine vitamin because sunlight hitting the skin begins the circuitous process — the liver and kidneys get involved — that eventually leads to the creation of the biologically active form of the vitamin. Over all, research is showing that many vitamins, while necessary, don’t have such great disease-fighting powers, but vitamin D may prove to be the exception. Epidemiologic studies are suggesting it may have protective effects against everything from osteoporosis to cancer to depression to heart attacks and stroke. Even by conventional standards, many Americans don’t have enough vitamin D circulating in their bodies. The good news is that you’ll make all the vitamin D you need if you get outside a few times a week during these summer days and expose your arms and legs for 10 to 15 minutes. Of course, it has to be sunny out.

There are some snags. Vitamin D production is affected by age (people ages 65 and over generate about a fourth as much as people in their 20s) and skin color (African Americans have, on average, about half the levels of vitamin D in their blood as white Americans).

Another problem: sunscreens are most effective at blocking the ultraviolet B (UVB) light, the part of the spectrum that causes sunburn, but UVB also happens to be the kind of light that kick-starts the generation of vitamin D in the skin.

The either-or of sunscreen and sunshine vitamin has stirred up a lot of controversy and debate between pro-sunscreen dermatologists and the vitamin D camp. But there is plenty of middle ground here: some limited sun exposure on short walks and the like, supplemented with vitamin D pills if necessary, and liberal use of sunscreen when you are out for extended periods, particularly during the middle of the day.

2. You’ll get more exercise (especially if you’re a child)

You don’t need to be outside to be active: millions of people exercise indoors in gyms or at home on treadmills and elliptical trainers. Nor is being outside a guarantee of activity. At the beach on a summer day most people are in various angles of repose.

Still, there’s no question that indoor living is associated with being sedentary, particularly for children, while being outdoors is associated with activity. According to some surveys, American children spend an average of 6 hours a day with electronic media (video games, television, and so on), time that is spent mainly indoors and sitting down. British researchers used Global Positioning System devices and accelerometers, which sense movement, to track the activity of 1,000 children. They found that the children were more than doubly active when they were outside.

Adults can go to the gym. Many prefer the controlled environment there. But if you make getting outside a goal, that should mean less time in front of the television and computer and more time walking, biking, gardening, cleaning up the yard, and doing other things that put the body in motion.

3. You’ll be happier (especially if your exercise is ‘green’)

Light tends to elevate people’s mood, and unless you live in a glass house or are using a light box to treat seasonal affective disorder, there’s usually more light available outside than in. Physical activity has been shown to relax and cheer people up, so if being outside replaces inactive pursuits with active ones, it might also mean more smiles and laughter.

Researchers at the University of Essex in England are advancing the notion that exercising in the presence of nature has added benefit, particularly for mental health. Their investigations into “green exercise,” as they are calling it, dovetails with research showing benefits from living in proximity to green, open spaces.

In 2010 the English scientists reported results from a meta-analysis of their own studies that showed just five minutes of green exercise resulted in improvements in self-esteem and mood.

Mind you, none of the studies were randomized controlled trials. The intuitive appeal of green exercise is its strength, not the methodological rigor of the research supporting it. It’s hard to imagine how a stroll in a pretty park wouldn’t make us feel better than a walk in a drab setting.

4. Your concentration will improve

Richard Louv coined the term “nature-deficit disorder” in his 2008 book Last Child in the Woods. It’s a play on attention deficit hyperactivity disorder (ADHD). Researchers have, in fact, reported that children with ADHD seem to focus better after being outdoors. A study published in 2008 found that children with ADHD scored higher on a test of concentration after a walk through a park than after a walk through a residential neighborhood or downtown area. Other ADHDstudies have also suggested that outdoor exercise could have positive effects on the condition. Truth be told, this research has been done in children, so it’s a stretch to say it applies to adults, even those who have an ADHD diagnosis. But if you have trouble concentrating — as many do — you might see if some outdoor activity, the greener the better, helps.

5. You may heal faster

University of Pittsburgh researchers reported in 2005 that spinal surgery patients experienced less pain and stress and took fewer pain medications during their recoveries if they were exposed to natural light. An older study showed that the view out the window (trees vs. a brick wall) had an effect on patient recovery. Of course, windows and views are different than actually being outside, but we’re betting that adding a little fresh air to the equation couldn’t hurt and might help.