Why you probably have microplastics in your poop

Microplastics are everywhere, but does it matter?

Most of us know that planet Earth has a problem with plastic — namely, there is way too much of it, and it will not go away.

From the middle of the 20th century onward, humans have increased plastic production drastically.

By some estimates, 4.8–12.7 million metric tons of plastic entered the ocean in 2010. Researchers are still working out exactly how this impacts the sea, the creatures that live in it, and, ultimately, human beings.

Unlike organic compounds that will slowly rot away, plastic breaks down into ever smaller pieces of plastic.

Other pieces are small enough to float through the air and be taken in as we breathe, while others are so small that they can pass through the membranes in our lungs and intestines.

When a plastic piece is smaller than 5 millimeters across, it is a microplastic. Manufacturers create some microplastics for use in industrial processes, whereas the breakdown of larger plastics can create other microplastics.

A new study from the Medical University of Vienna in Austria and the Environment Agency Austria has investigated microplastic infiltration into the human body.

The team presented its results at the 26th United European Gastroenterology Week, which is the largest gastroenterology meeting in Europe, held this year in Vienna.

The scientists investigated stool samples from eight people from a range of geographical locations: Finland, Italy, Japan, the Netherlands, Poland, Russia, the United Kingdom, and Austria.

For 1 week, each participant kept a food diary, then specialists took a stool sample. The scientists assessed the samples for the presence of 10 types of plastic using testing techniques recently developed at the Environment Agency Austria.

Incredibly, they found microplastics in every single one of the stool samples that they tested.

The investigators found up to nine different plastics in each individual; they measured 50–500 micrometers. They saw polypropylene and polyethylene terephthalate most commonly. On average, they found 20 microplastic particles for every 10 grams of stool.

Though this was just a small-scale pilot study, this is still a concerning finding. “This is the first study of its kind and confirms what we have long suspected, that plastics ultimately reach the human gut,” explains Dr. Philip Schwabl, who presented the findings earlier this week.

“Of particular concern is what this means to us, and especially patients with gastrointestinal diseases.”

He adds, “While the highest plastic concentrations in animal studies have been found in the gut, the smallest microplastic particles are capable of entering the bloodstream, lymphatic system, and may even reach the liver.”

While it seems clear that microplastics have infiltrated many of us, it will take much more research before we understand exactly how much damage this might be doing.

As Dr. Schwabl says, “Now that we have the first evidence for microplastics inside humans, we need further research to understand what this means for human health.”

Salt of the earth

The second study of interest appears in the journal Environmental Science and Technology. Older work had measured the presence of plastic in table salt, but it could not ascertain where in the world the salt originated.

The latest study assessed the plastic content of 39 table salts, including 28 brands of sea salt from 16 regions on six continents.

The scientists found plastic in 25 of the 28 samples of sea salt (almost 90 percent), with particularly high levels present in sea salt originating in Asia. This matches up with previous findings indicating that Asia is a particular hotspot for plastic pollution.

Plastic is all around us, but these two studies really drive that fact home. The next question is what does this mean for our health? This will take a lot longer to investigate and understand.

Researchers have carried out few studies into the health implications of microplastics, and those that have been done have generally focused on animals or cell cultures in a laboratory. A study published in 2017, for instance, explored the metabolic effects of feeding mice microplastics.

The scientists found that they built up in the liver, kidney, and gut. Overall, they concluded that “MPs [microplastics] exposure could cause disruptions to energy and lipid metabolism, induce oxidative stress, and include neurotoxic responses.”

It will be some time before there is definitive proof that microplastics can damage health. One of the major difficulties in studying microplastics’ effects on our body is the lack of a control population. No one, it seems, can avoid ingesting plastic on a regular basis. 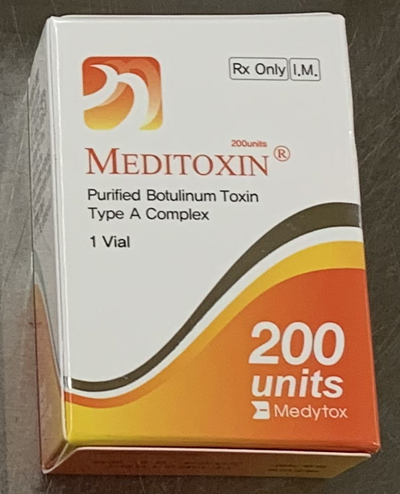 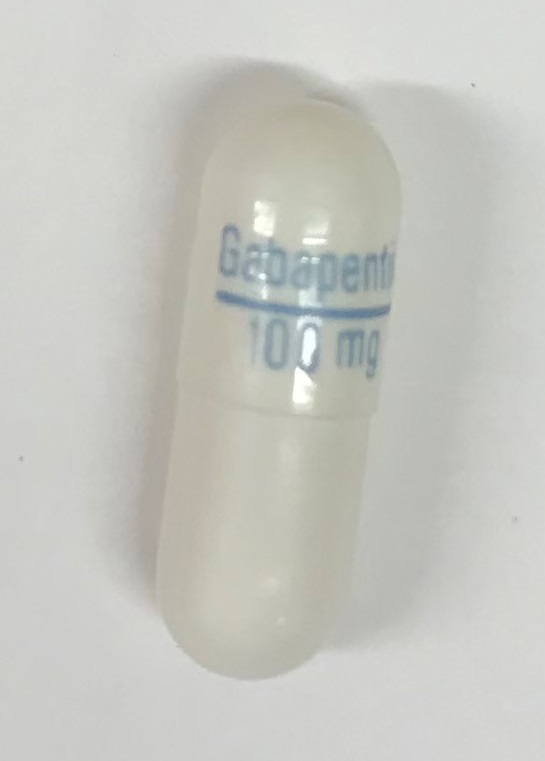 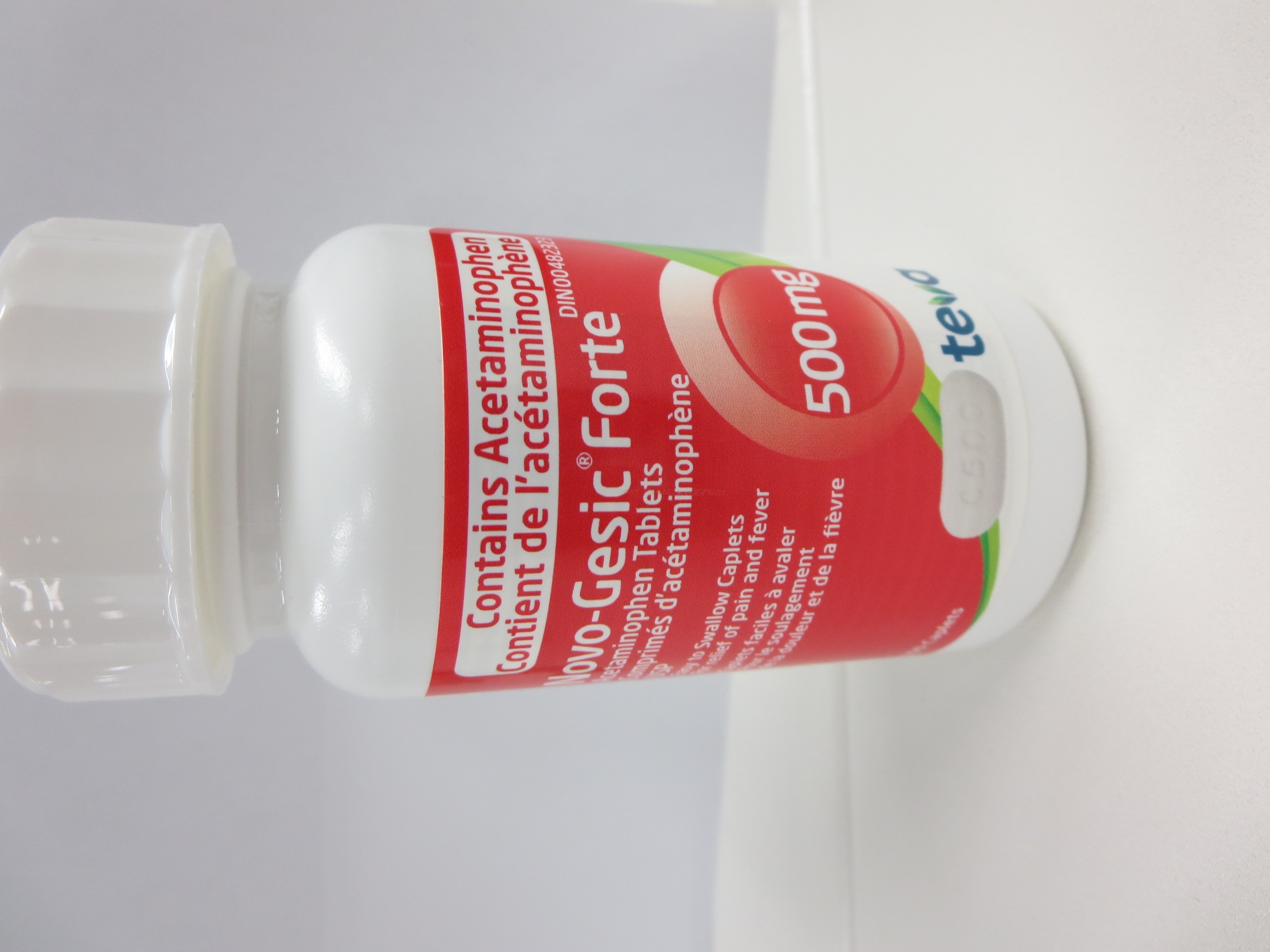 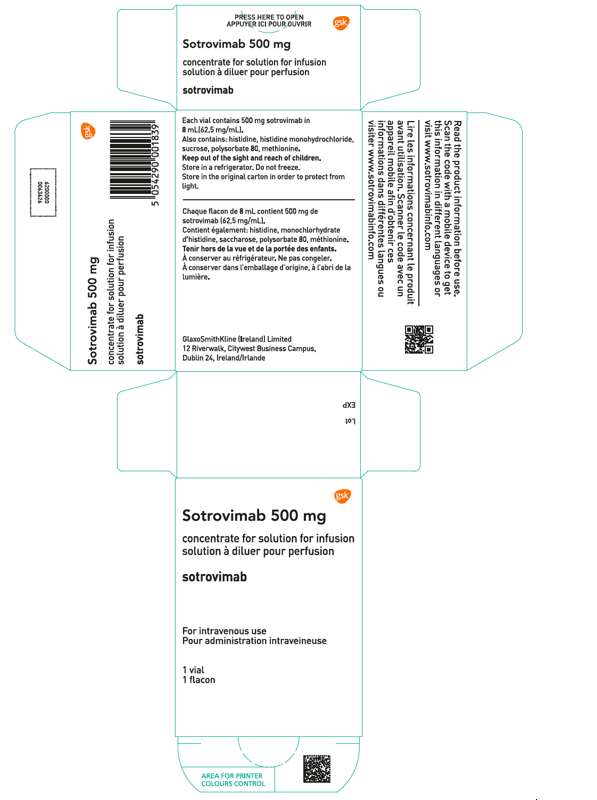 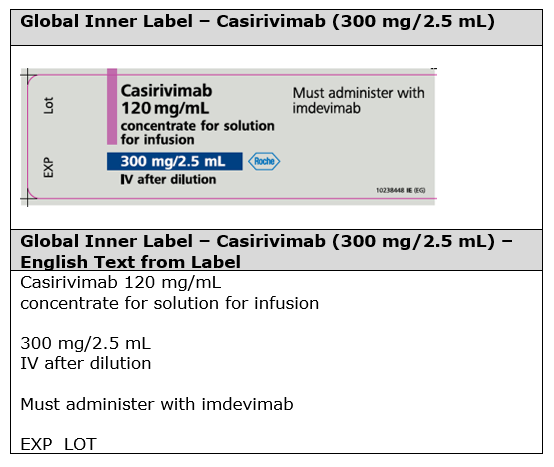